Interested in having a great sound in your movie?

I started my career in 1981 as an intern in a major sound post-production facility in Paris, France. This is where I discovered what production sound was and decided that I would be a location sound mixer.

After a few features as a trainee, 13 years as a boom operator I became a sound mixer and has worked on more than 50 feature films, dozens of documentaries, TV series, commercials and many projects involving sound and picture.

In addition to my career on set, I have been teaching Sound Techniques for 30 years mostly at La Femis, the major film school in Paris.

I’m also one of the founders of the AFSI, the French professional association for Sound people. I’ve been the first president of this association.

I would be delighted to take part in your next project bringing decades of experiences, skills, and sensibility. And, yes, a French touch! 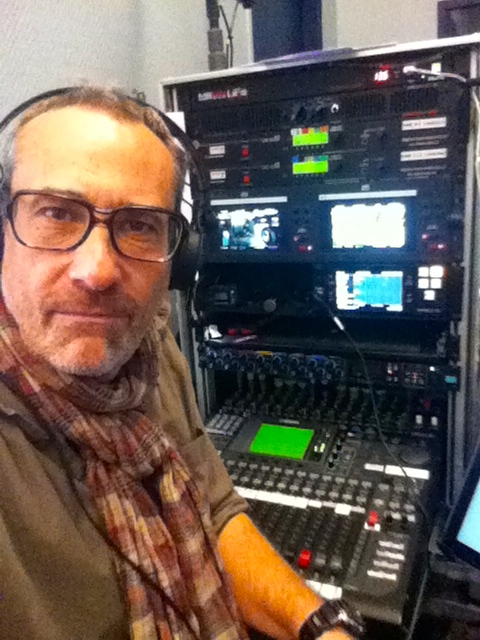